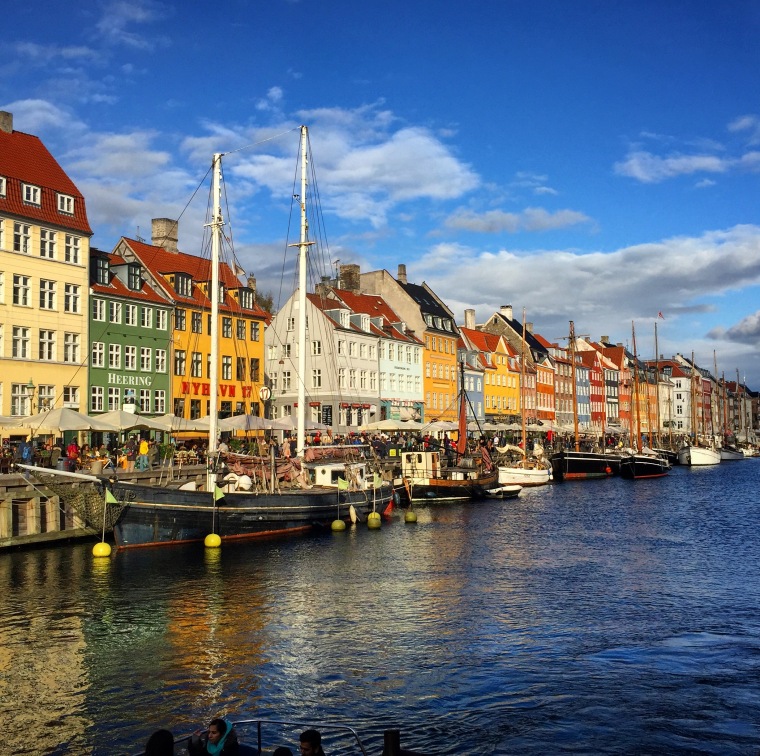 This past April, we traveled to Copenhagen to see for ourselves what a hygge was all about.  Not only did we experience hygge, we also saw some beautiful sites.  Below are some places we toured while on holiday in Denmark.  If you are wanting to check out multiple attractions, we highly suggest getting the Copenhagen Card, it will save you money!!

Nyhavn is the iconic photo you see on every Copenhagen travel collateral piece.  Old wooden ships and colorful buildings – you’ve seen it right?  This canal is a 17th-century waterfront and entertainment district in the city center.  Nyhavn is lined with colorful 17th and 18th century townhouses, old wooden ships, restaurants and bars.  It’s one of the most crowded parts of the city, but its a must see while in Copenhagen.  We found ourselves strolling the Nyhavn and grabbing some beers while sitting canal side enjoying the liveliness of the city.  Don’t expect a fabulous meal here – its touristy with mediocre food and high prices.  (We didn’t want to waste a perfectly good meal on the Nyhavn….tune in to our next post to see where we did spend our time eating!) 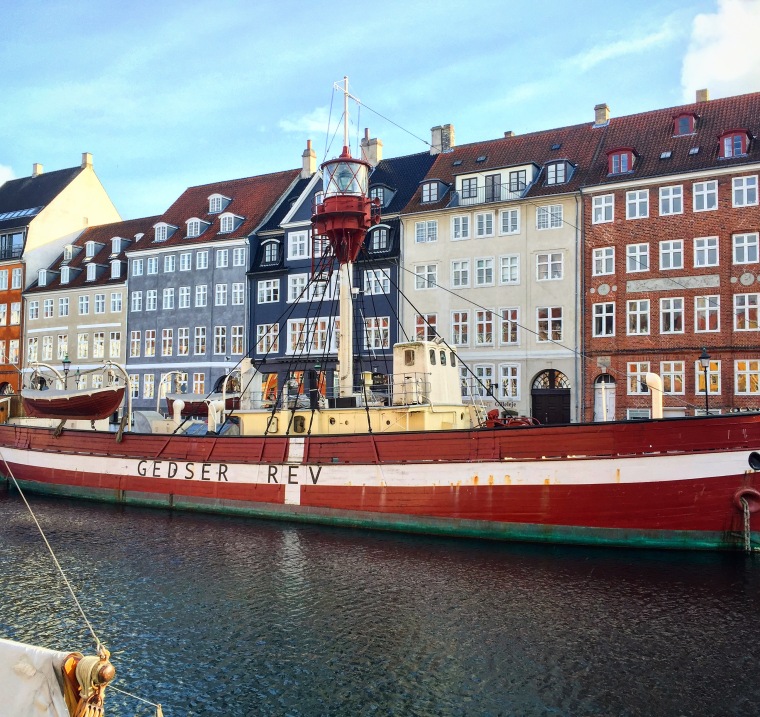 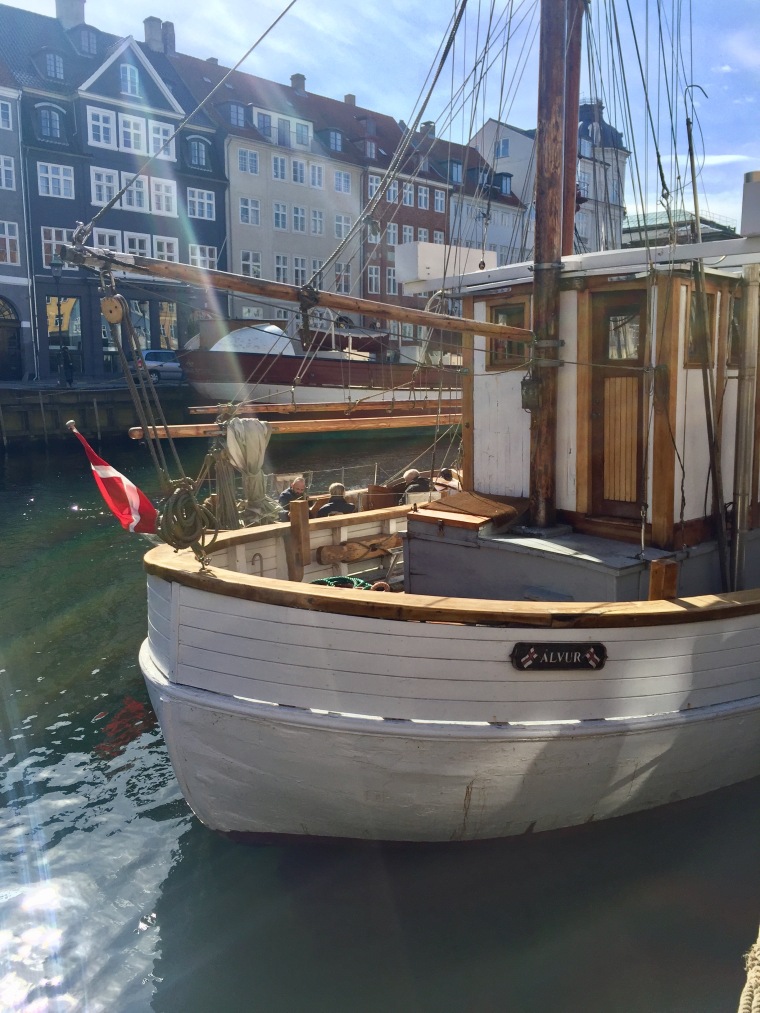 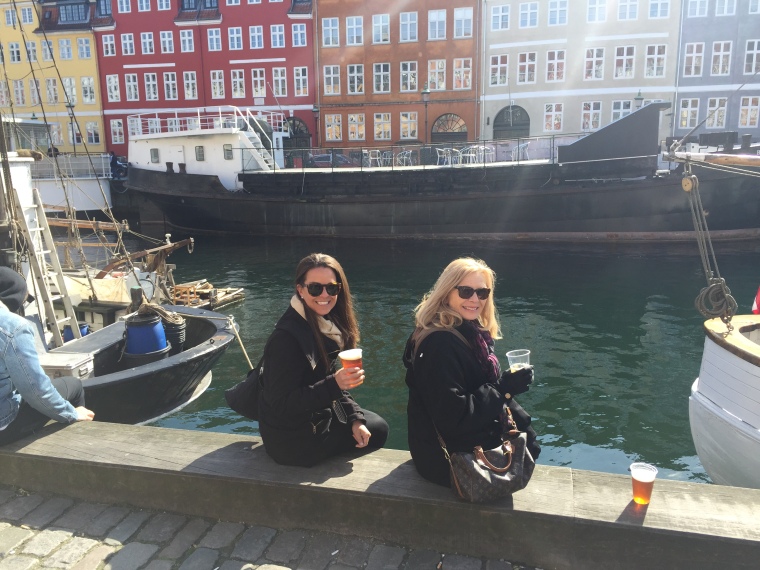 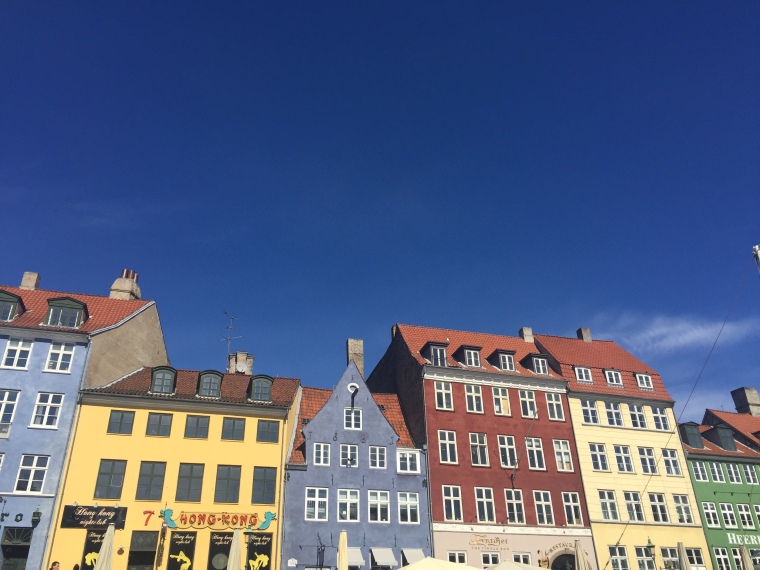 Located in the city center, Rosenborg Castle is a renaissance castle that was originally built as a country summerhouse in 1606 and is an example of Christian IV’s many architectural projects. Onsite you can see the royal art treasures, the Crown Jewels and Royal Regalia. The Crown Jewels are no longer worn by the royals except for special occasions so what you see at Rosenborg is exactly what the queen, king, princess and prince wear.  Be sure to check out this historical site – expect spending about 1.5 hours onsite. 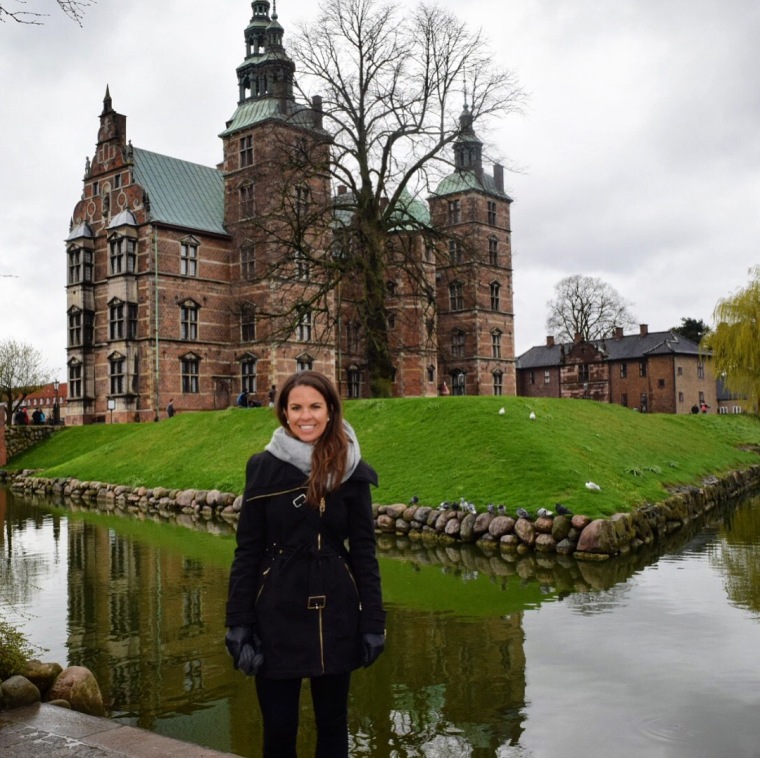 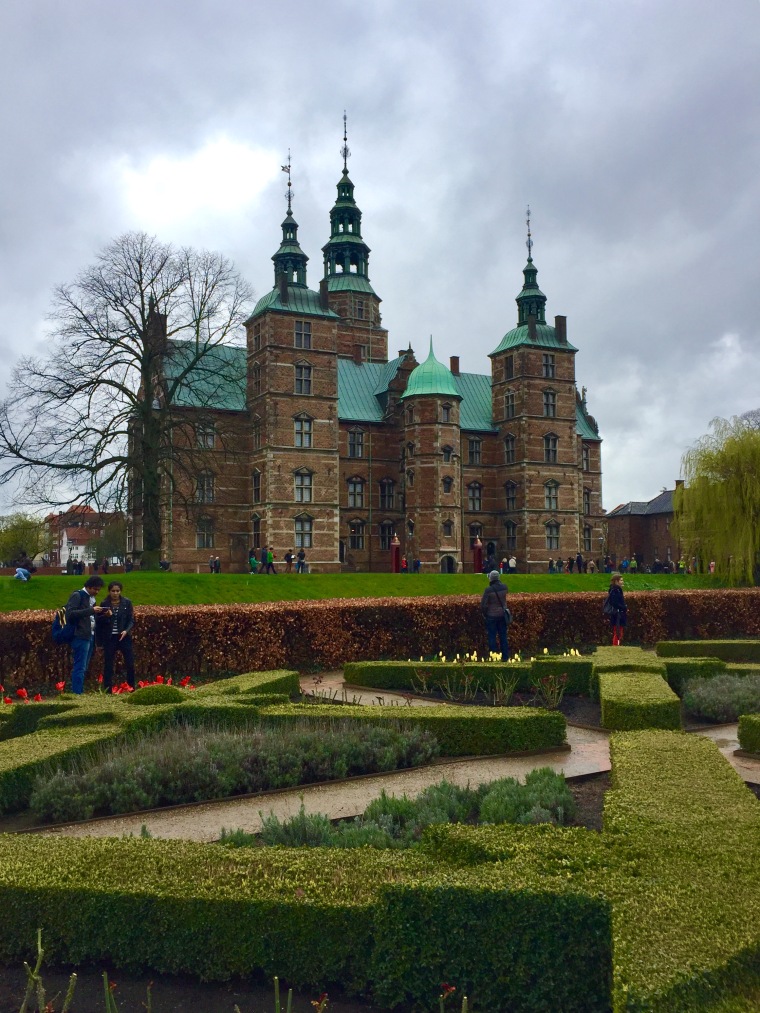 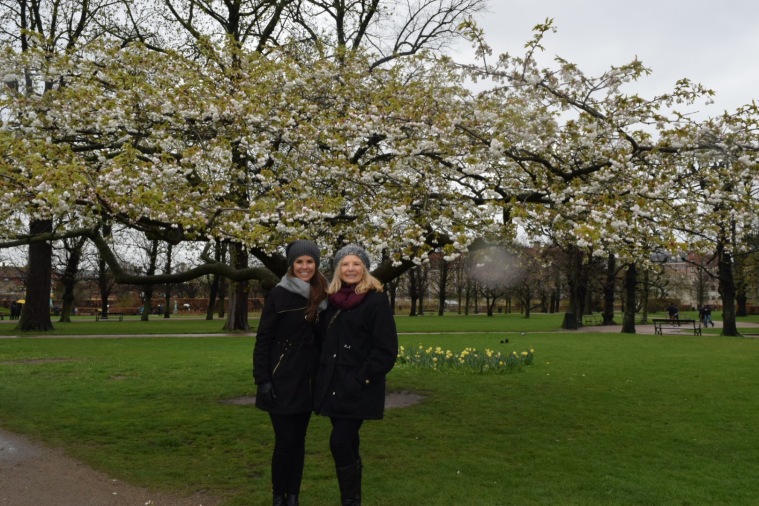 Kastellet, aka the Citadel, is one of the best preserved star fortresses in Northern Europe. It’s constructed in the form of a pentagram with bastions at its corners. Kastellet was continuous with the ring of bastioned ramparts which used to encircle Copenhagen but of which only the ramparts of Christianshavn remain today. On the ground, there is  a church as well as a windmill. The area houses various military activities but it mainly serves as a public park and a historic site.  We walked around the park and enjoyed our coffees, swans and the cherry blossom trees in the park .  If its a nice sunny day in Copenhagen, be sure to check Kastellet out! (….and stay off the grass! We got caught.)

On Easter Sunday/ our birthday/ the Queen’s birthday (the perfect TriFecta!), we attended the Sunday services at St. Alban’s Church.  It was a lovely church that looked like it would be straight out of a movie.  The English speaking sermon ended with the church bells ringing and the navy firing cannon calls off across the harbor.  Looking back, this visit was one of the highlights of our trip because we felt like locals and it was something so unique that we haven’t experience back in the States. 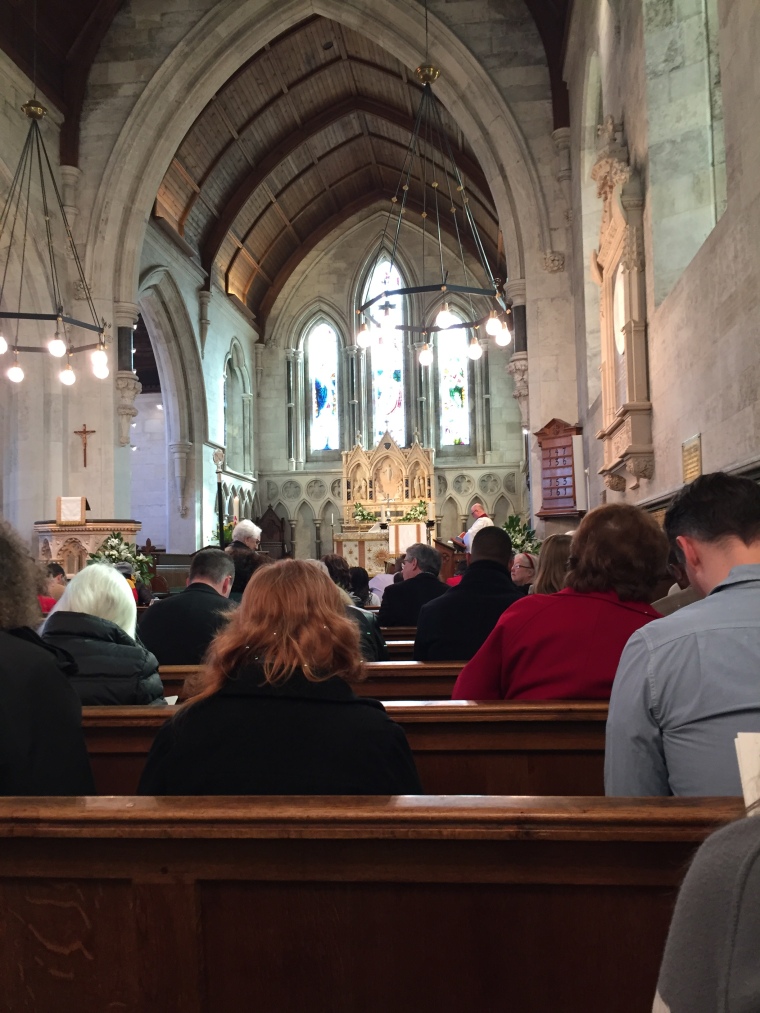 After church, we took a stroll towards Nyhavn where we were having brunch.  On that stroll, we walked through Amalienborg Palace and stumbled upon the changing of the guards.  (12:00pm every day.)  Unlike at Buckingham Palace, the Danish guards were out in the open and performed the ceremony in front of a non-gated crowd.  It was fun watching them march in unison and exchange salutes.  The changing of the guards doesn’t last long, so make sure you time it right (or get lucky like us) !

The Round Tower Rundetaarn

If you want a great view of the city, visit the Rundetaarn which is a 17th-century tower with an observatory, planetarium, event hall & spiral ramp.  We enjoyed strolling to the top of the Tower on the cobblestone spiral ramp – perfect workout for the afternoon pastry! We actually went here twice since the first day we went it was cloudy and we wanted to see the view from the top with blue skies.  Thank goodness for the Copenhagen card….didn’t have to worry about paying for a ticket twice.

A 45 minute train ride outside of Copenhagen is Frederiksborg Castle in Hillerød, Denmark. It was built as a royal residence for King Christian IV of Denmark-Norway in the early 17th century, replacing an older castle acquired by Frederick II and becoming the largest Renaissance residence in Scandinavia. Situated on three islets in the Slotssøen (castle lake), it is adjoined by a large formal garden in the Baroque style.  The castle is massive compared to the Rosenborg Castle.  If you have time to spare, T.W.O. suggests making the day trip to Hillerød.  Since it was Easter Monday, the little town was closed, but if the shops were open we could only imagine the lively buzz the city had.  To note, from the train station you can walk to the castle….it takes about 15 mintutes, but worth it since you are strolling the cobblestone streets. 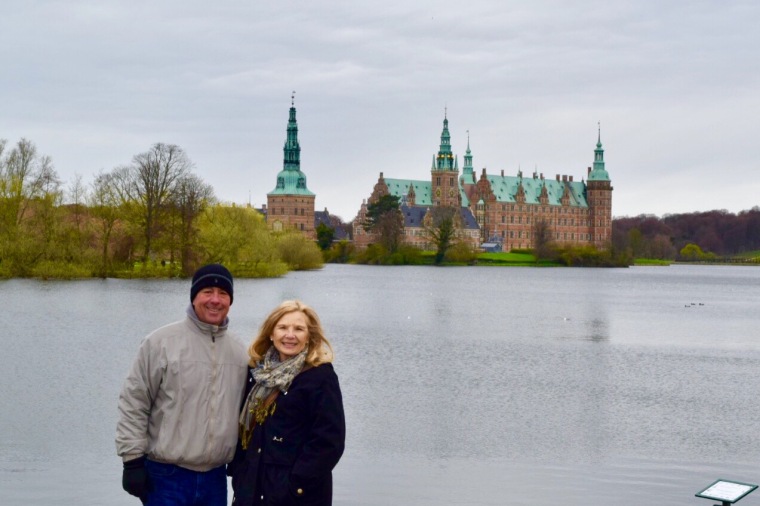 On our last day, we decided to check out Christiansborg Palace. It’s a palace and government building on the islet of Slotsholmen in central Copenhagen. It’s the seat of the Danish Parliament, the Danish Prime Minister’s Office and the Supreme Court of Denmark.  We got tickets for all three attractions – The Palace, The Royal Kitchen and the Royal Stables.  All three were as equally as fabulous – when can you see the royal kitchen or the royal horses that cart the king and queen around?!  The theatre is also onsite, so if you have time be sure to check out the site of royal plays. 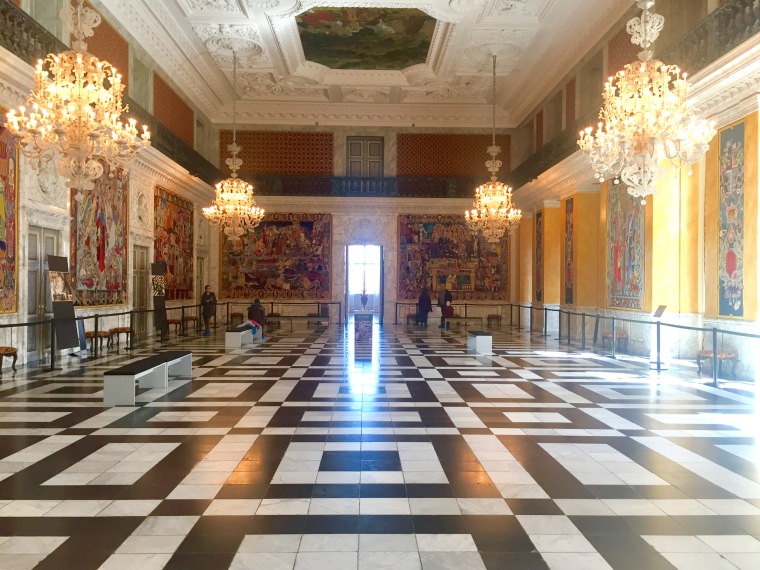 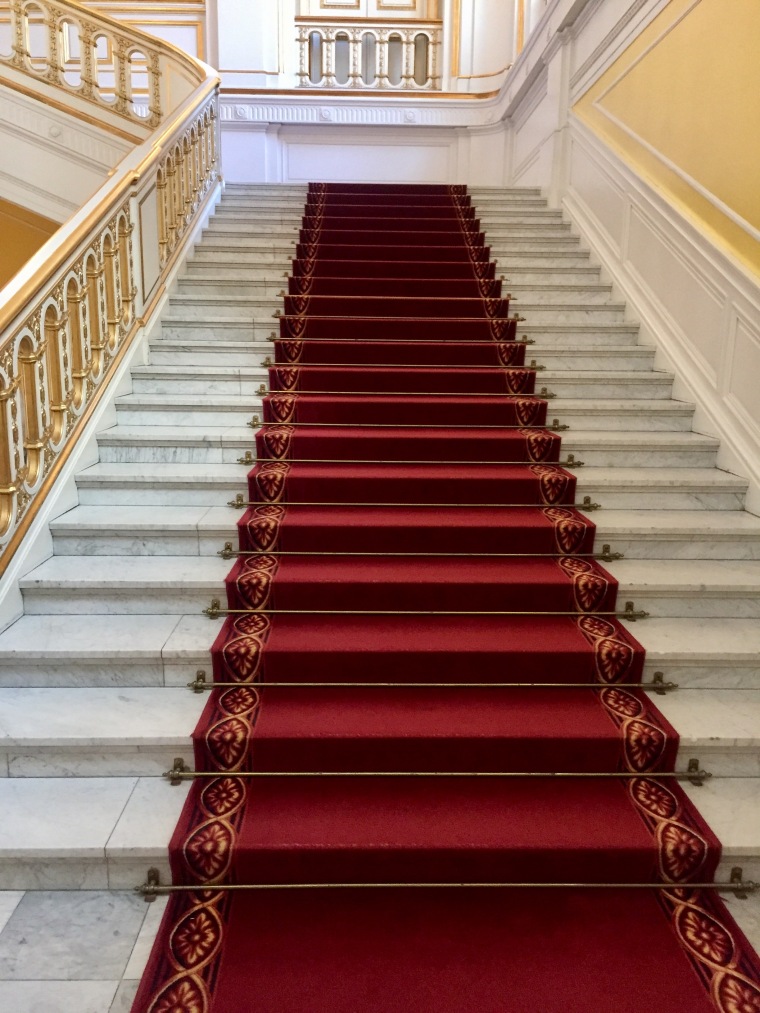 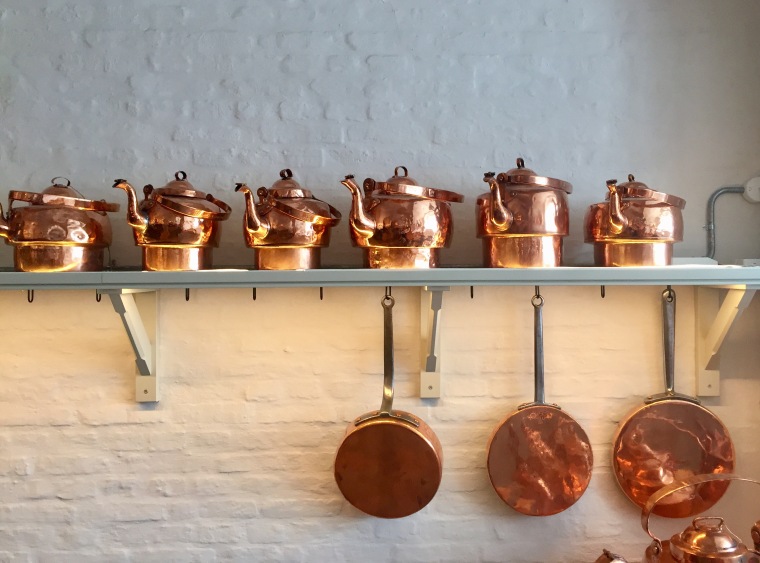 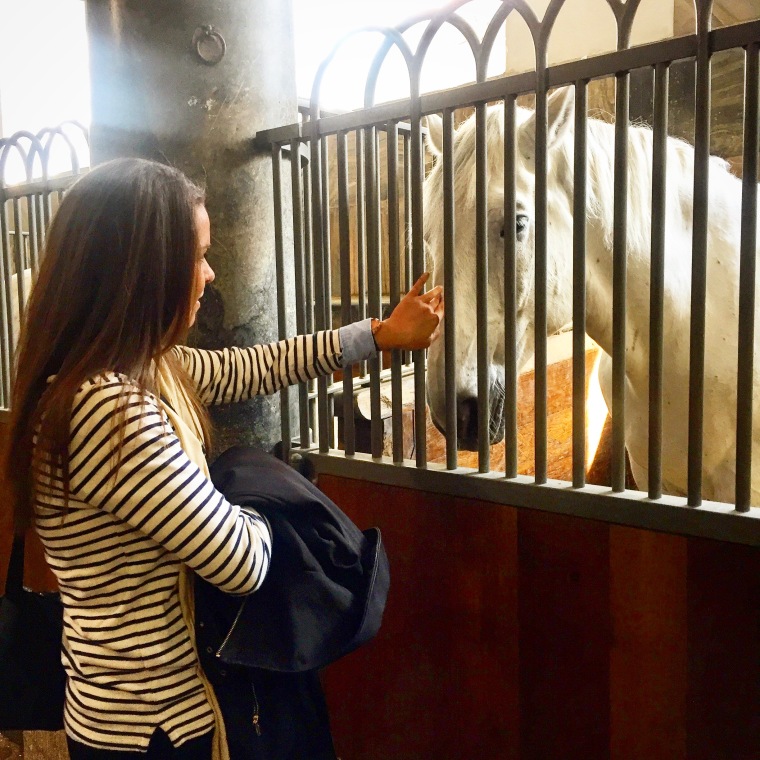 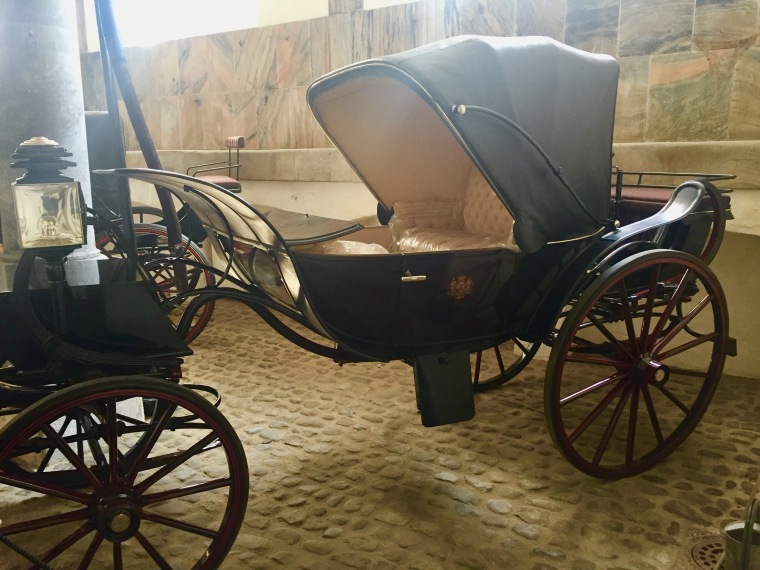 Boat Tour of the Canals

One of the best ways to see Copenhagen is by boat.  We took the Stromma one-hour tour that left from Nyhavn.  We cruised passed the Opera House, Parliament, the famous mermaid statue, the Black Box library and Christiania.  On the boat we passed through 18 bridges, some of which we had to duck so we wouldn’t hit our heads….made the cruise more of an adventure! It was a lovely day out on the water learning more about Copenhagen.  Next time we head to Copenhagen we are going to rent a Duffy boat…yes they have Duffy boats in Copenhagen!!! A little California in Denmark. 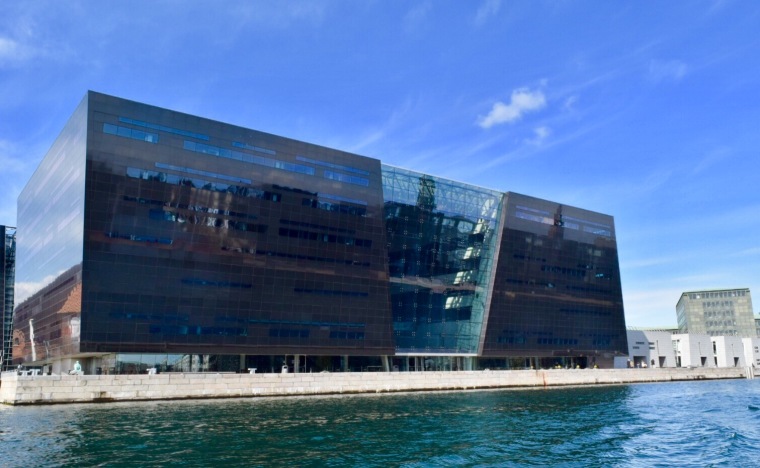 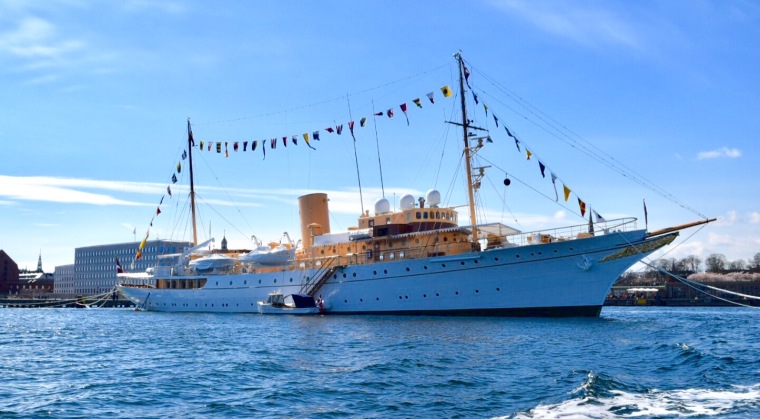 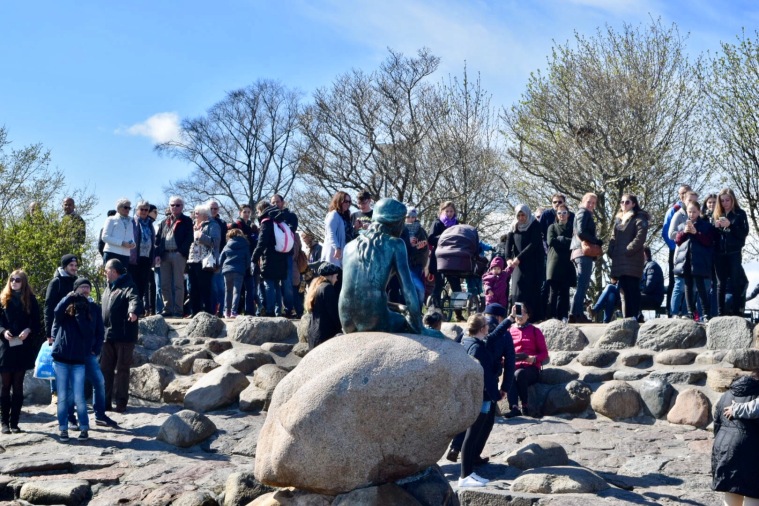 Be sure to check out our next post – Copenhagen: Eat, Sleep, Play!

There was an error retrieving images from Instagram. An attempt will be remade in a few minutes.