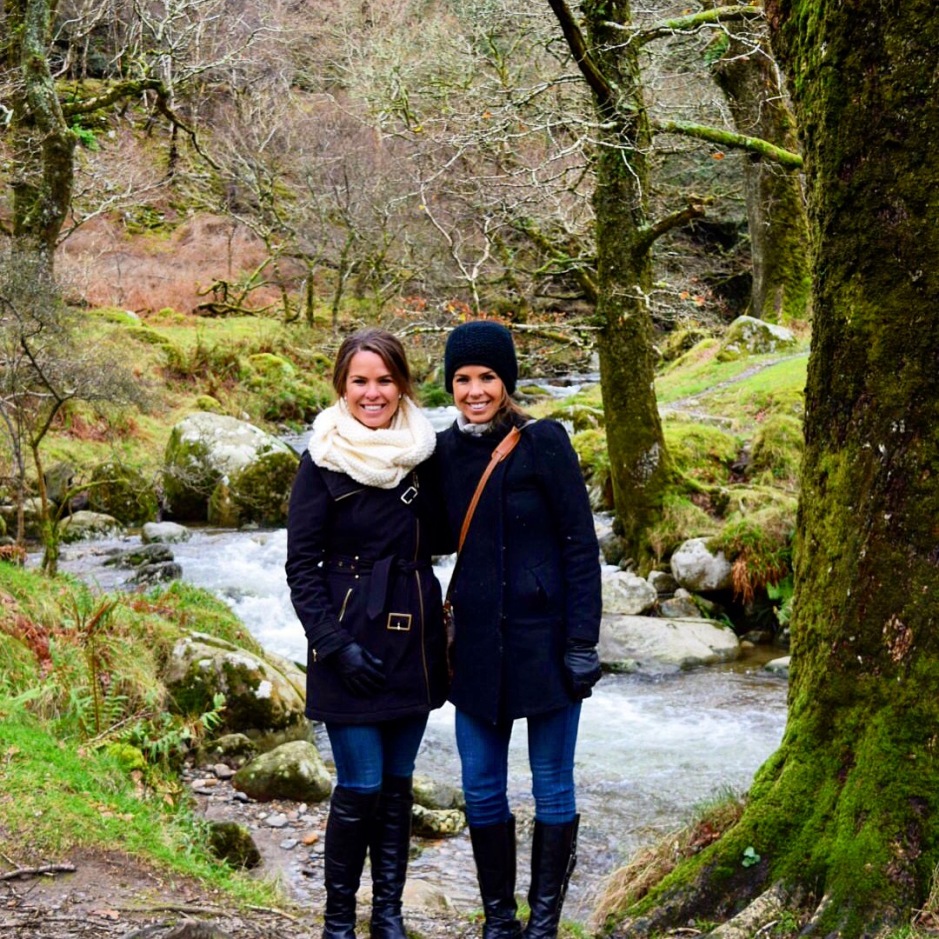 Landed, checked in at the hotel, put our dresses on and went directly to Leopardstown to watch the horse races and meet up with our mates.  There was no time for jet lag with our short visit to Ireland.  Leopardstrown did not disappoint….it was similar to Del Mar, but a couple things differ – the track was bigger and had jumps, there was no sitting in the stands other than some private boxes and the majority of people had Irish accents! The bets were flying and the beer was flowing, but as time got closer to the race everyone headed towards the track to get the best spot in the stands.  No assigned seating, which made it more fun to meet new people every time a race was happening. The Del Mar Horse Races is one of our favorite places to be in the summer time, but we have to say that Leopardstown might be a favorite in the Winter.  Don’t miss out if you are ever in the area and want to see some ponies race. 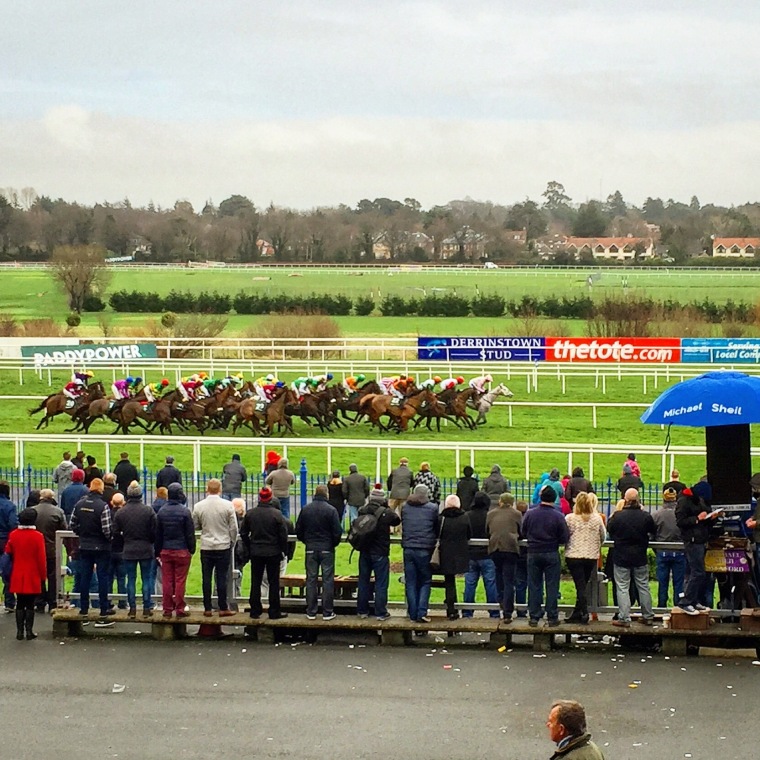 A must see when visiting Ireland – Book of Kells and Trinity College.  Upon entering the historical library, you have to stroll through Trinity college which is spectacular in itself.  The college was founded in 1592 as the “mother” of a new university, modeled after the collegiate universities of Oxford and of Cambridge, but, unlike these, only one college was ever established; as such, the designations “Trinity College” and “University of Dublin” are usually synonymous for practical purposes. It is one of the seven ancient universities of Britain and Ireland, as well as Ireland’s oldest university.  The Book of Kells is a 9th-century gospel manuscript famous throughout the world.

Shopping? Well yes of course especially since the sales were going on right after Christmas!  Though we didn’t spend too much time shopping, we enjoyed strolling on this street walking to restaurants and pubs.  It especially was beautiful with the holiday lights at night! 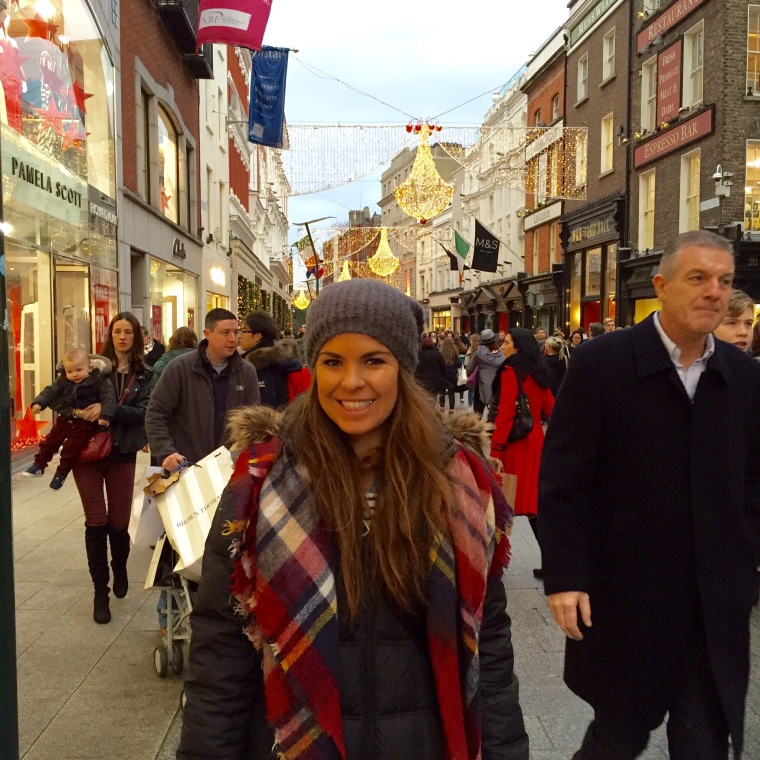 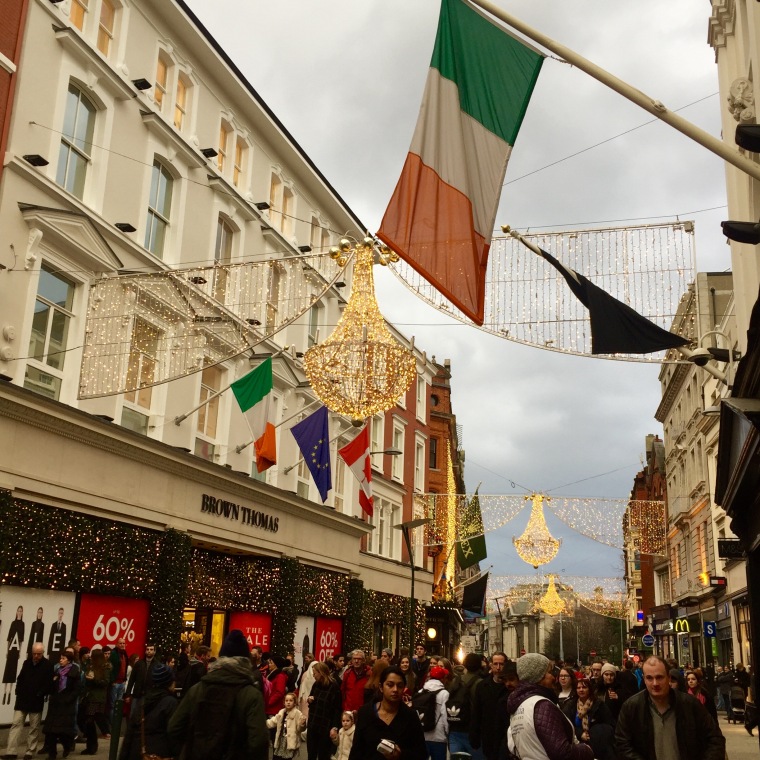 Glendalough, Valley of Two Lakes, is a glacial valley in County Wicklow, Ireland, renowned for an Early Medieval monastic settlement founded in the 6th century by St Kevin. We had the chance to go out there with our mate who started the day by cooking us a traditional Irish breakfast followed by a tour of the countryside.  Black pudding, sheep, creeks, lakes, mountains, Monty Python and cemeteries – there was nothing ordinary about this day.  If you are in Ireland the countryside is a must.  Its absolutely beautiful.  Unfortunately, we were unable to make it to the Cliffs of Moher since Storm Frank was coming in, but next time we plan to do it and drive the Ring of Kerry. 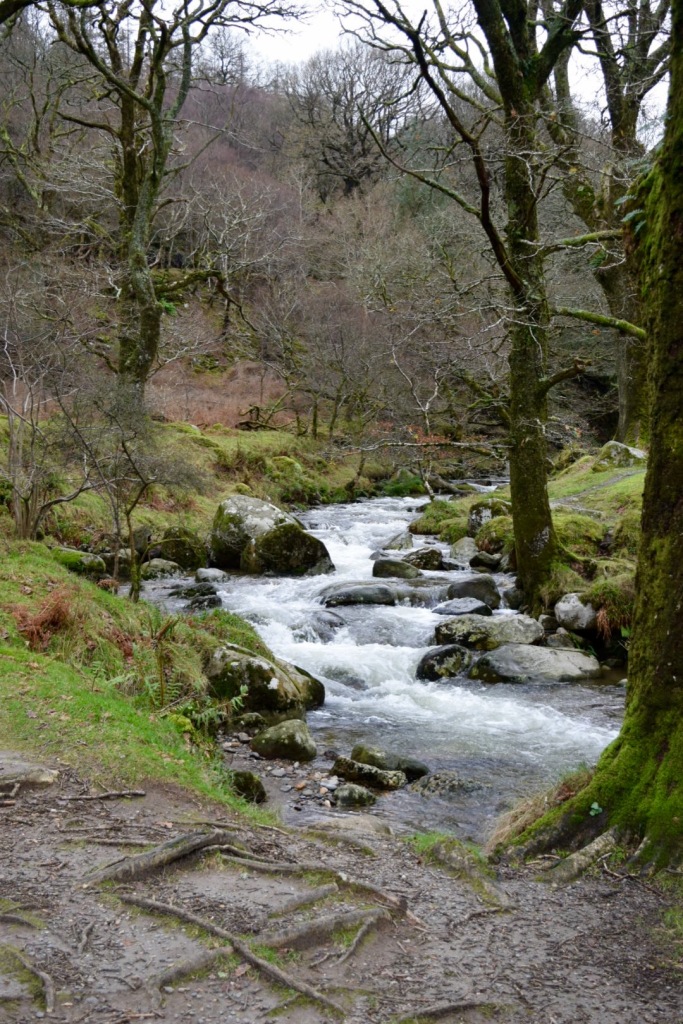 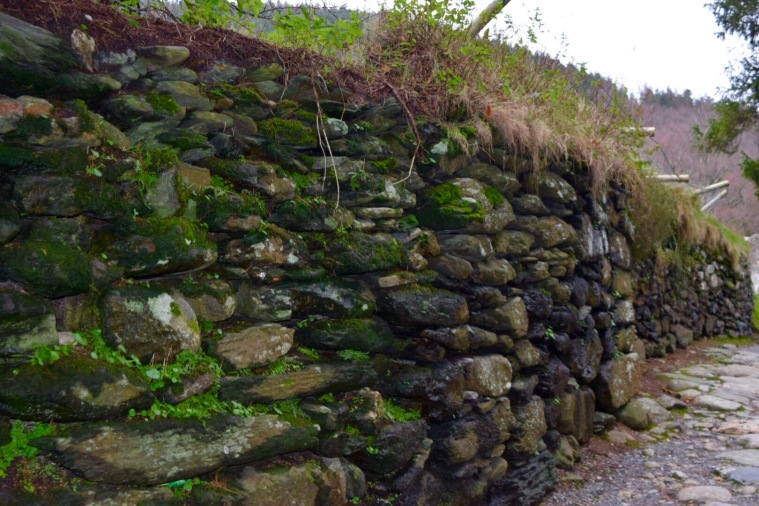 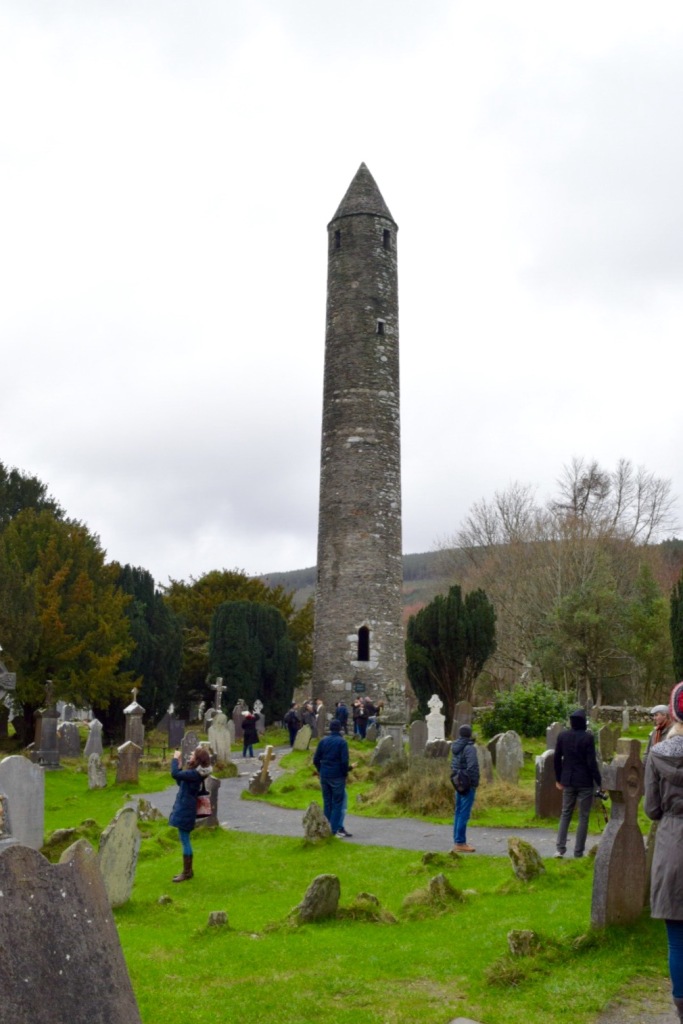 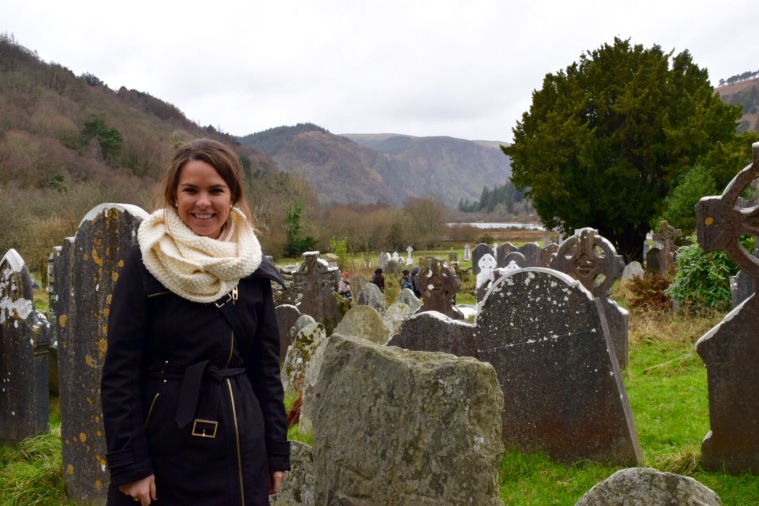 Highlight Trailer of our Journey in Dublin!

Bermuda 🇧🇲
Never a bad day out on the water, especially if you have good people, sun, salty water and some drinks!
Strolling through London once again 🇬🇧
Postcard from La Fontelina. 🇮🇹
Ischia 🇮🇹. Where the Italians holiday. Two days well spent, many more to come! Travel guide posted!
Title: Professional Beach Club Hopper
A postcard from Saint-Tropez. 🇫🇷 Guide to this glamorous town is live tomorrow morning at 8am PST.
A day in the French Countryside smells so good! 🇫🇷