T.W.O. traveled to Europe this past Holiday Season for 11 days.    On the itinerary… London, England and Amsterdam, Netherlands.  It was the perfect time to go since all the Christmas decorations were on display in both cities and we timed our visit perfectly with great weather.  It was cold, yes, but we couldn’t complain since we had many sunny days and hardly any rain.  In these next posts you will find out why we loved London and Amsterdam so much.  Thank you to all our family and friends who gave us recommendations and help make this trip a huge success!

Buckingham Palace has served as the official London residence of Britain’s sovereigns since 1837 and today is the administrative headquarters of the Monarch. It was one place we wanted to see from the outside since it’s so iconic with hopes to maybe see the Queen (or Kate!). haha!  We also planned our visit based on The Changing of the Guards.  It doesn’t happen every day – so before you go check the site.  The ceremony starts at 11:15am and we learned that you have to get there early for front row seats.  Unfortunately, we didn’t so we saw a lot of selfie sticks instead of the ceremony. We got some small glimpse of the March and made some friends with two nice Belgians guys and after 30 minutes we decided to beat the crowd and leave.  Got our pictures and headed towards the London Bridge.

St. James Place
St James’s Place is a street in the St James’s district of London near Green Park.[1] It was first developed around 1694, the historian John Strype describing it in 1720 as a “good Street … which receiveth a fresh Air out of the Park; the Houses are well-built, and inhabited by Gentry …”[2][3] Henry Benjamin Wheatley wrote in 1870 that it was “one of the oddest built streets in London. 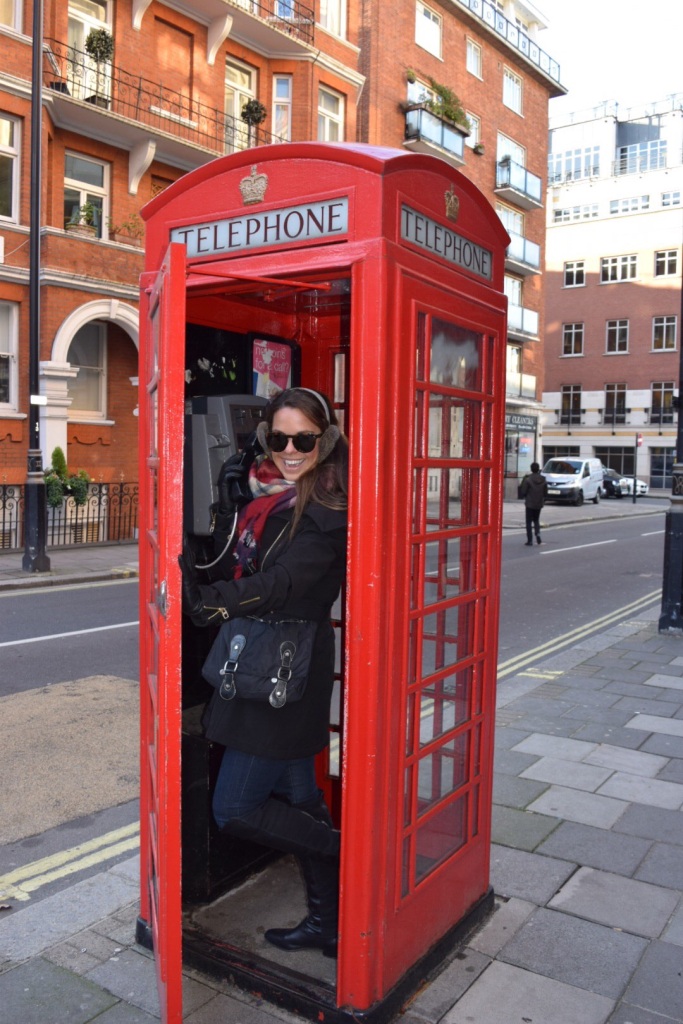 We took a cab from Victoria Station since the District and Circle lines were closed for maintenance and we didn’t want to have to deal with the crowds getting on the Underground.  It was a fun experience! We traveled along the Thames River and were dropped off on the London Bridge. The London Bridge was the perfect place for photo ops of the Tower of London.  Highly suggest going here and then walking over to the Bourough Market.

Borough Market is London’s most renowned food market; a source of exceptional British and international produce. It was the perfect place for T.W.O. to walk around – YES our cup of tea! We love strolling through these international markets exploring the produce, baked goods and the creations each vendor displays. What better place for a food bloggers paradise!  Make sure to check the times of the market on the website ! 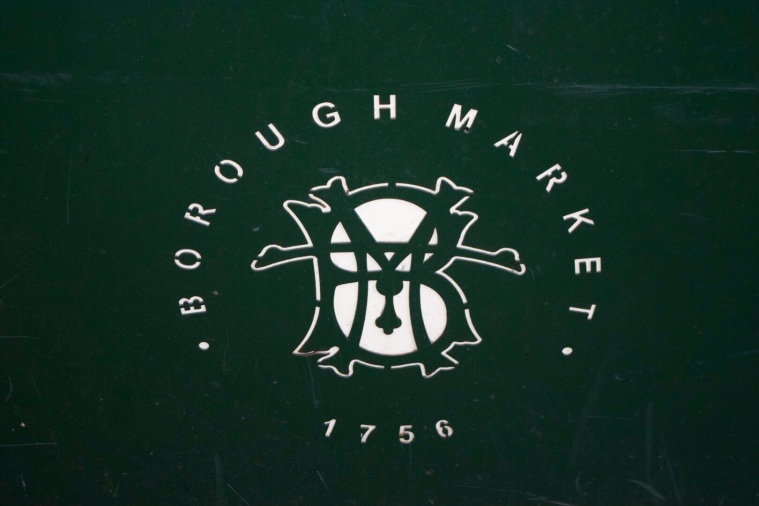 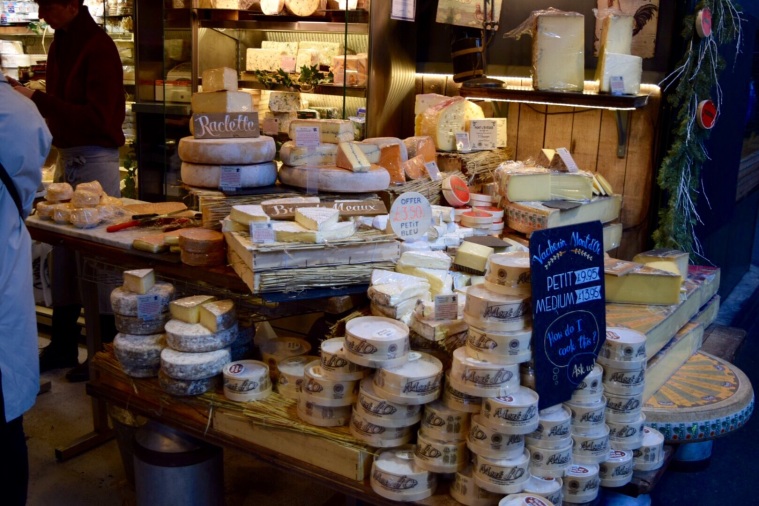 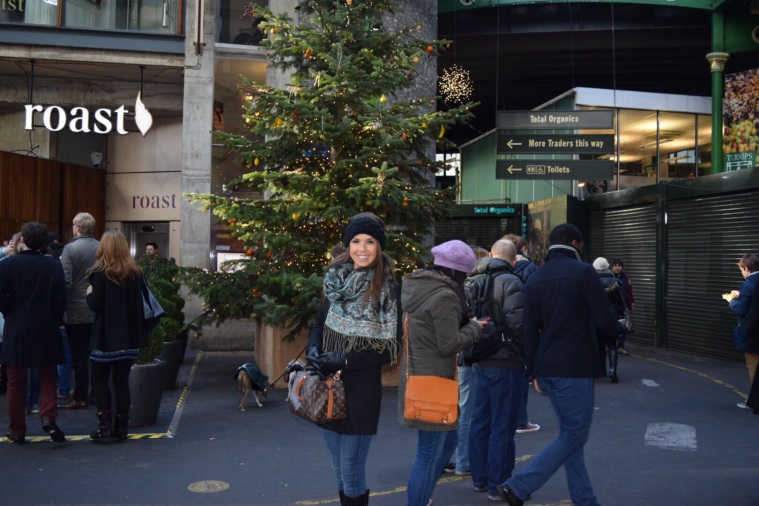 Her Majesty’s Royal Palace and Fortress, known as the Tower of London, is a historic castle located on the north bank of the River Thames in central London. It the home of the Crown Jewels – – which was the first place we stopped.  Since we were there later in the day, the line for the Jewels was pretty long.  We suggest getting there before 10am to avoid lines.  Make sure to get a Beefeater tour of the Tower – great way to learn the history behind this historical landmark.  Also – get tickets online HERE to save time. 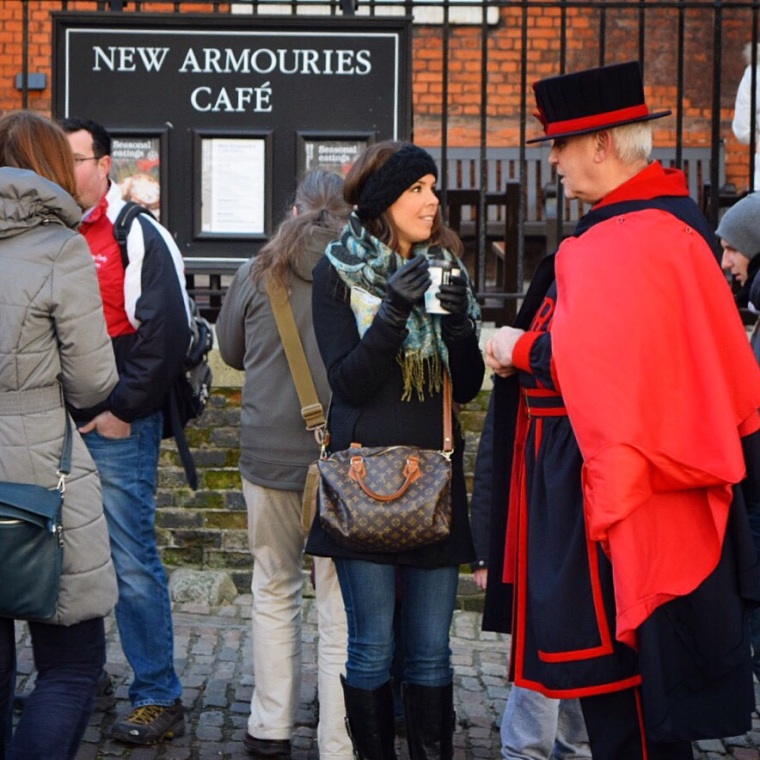 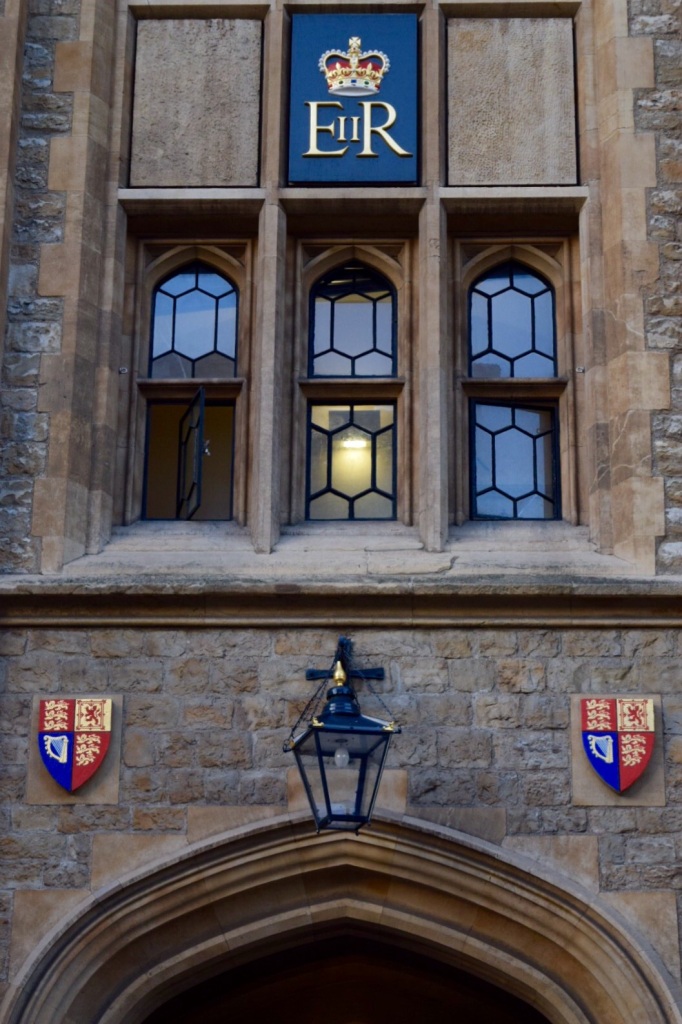 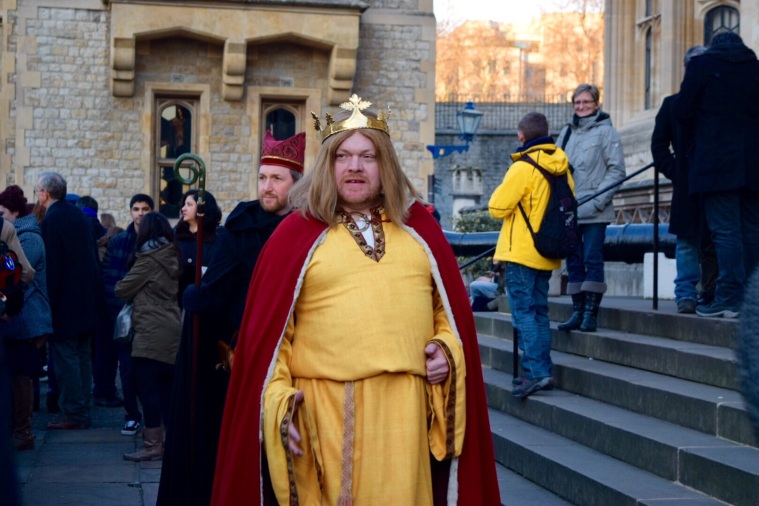 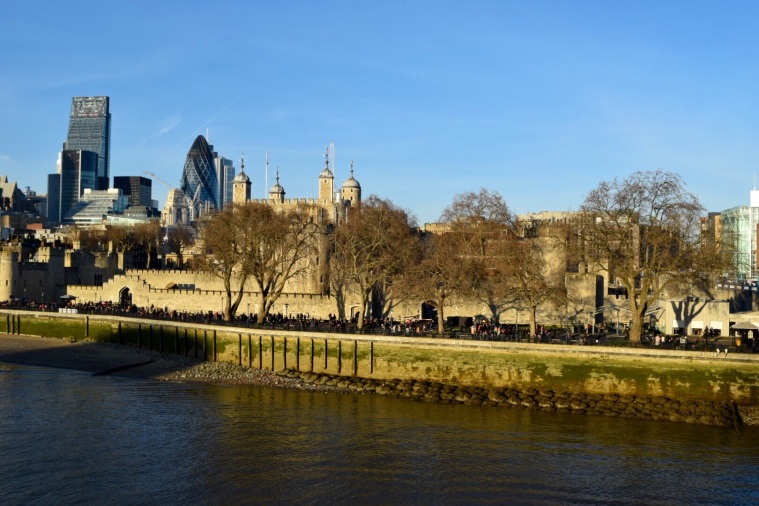 Cheers to a fun day in London!!  VIDEO TRAILER HERE! More to come…

Bermuda 🇧🇲
Never a bad day out on the water, especially if you have good people, sun, salty water and some drinks!
Strolling through London once again 🇬🇧
Postcard from La Fontelina. 🇮🇹
Ischia 🇮🇹. Where the Italians holiday. Two days well spent, many more to come! Travel guide posted!
Title: Professional Beach Club Hopper
A postcard from Saint-Tropez. 🇫🇷 Guide to this glamorous town is live tomorrow morning at 8am PST.
A day in the French Countryside smells so good! 🇫🇷