It’s getting colder outside, so let’s get warmer inside by making a large pot of soup! T.W.O. loves to cook soup during the chilly, winter nights- especially this Chicken Vegetable soup we grew up eating. We felt a little nostalgic and decided to cook it up one rainy night. It’s simple, tasty and makes for great leftovers! Give your tummy a little warmth and give this recipe a try! You won’t be disappointed.

First, wash and clean the chicken. Butterfly the chicken by cutting down the along the backbone of the chicken. Place chicken into a large pot and season chicken with some Lawry’s season, Italian seasoning, salt and pepper. Fill pot with enough water just to cover the chicken and bring to a boil. 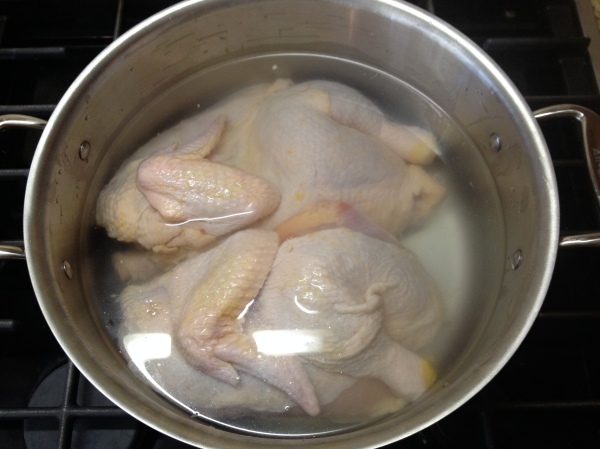 Once the water is boiling, turn down to a medium-low heat. Chicken should cook for about 1-1.5 hours or until the chicken meat pulls away from the bone.

While the chicken is cooking, begin chopping the carrots, spinach, and potatoes. You also might want to cut up the tomatoes into smaller pieces if they are too large.

Once the chicken is cooked, take the chicken out of the pot and allow it to cool. Strain your broth by running it through a sieve or colander.

Next, cut up the chicken into chunks. Bring the broth to a boil and throw in the vegetables, potatoes and chicken. Once to a boil, reduce to a medium-low heat. Allow the soup to simmer for about 20-40 minutes. 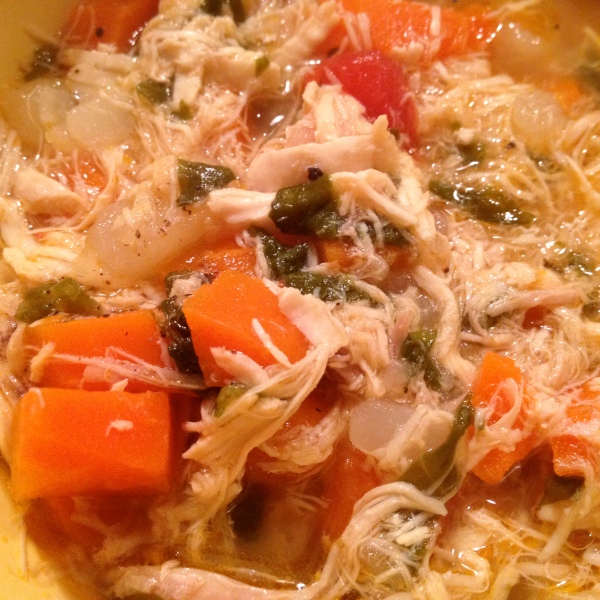 Courchevel holiday weekend🇫🇷 🎿
A bit Rome sick today. Missing this historic city and the beautiful monuments. Top 3️⃣ favorite sites:
Regola district in Roma is our favorite area to stay. It’s home to chic boutiques, delicious eateries and piazzas. Some of our favorites are:
Pareo. Linen. JL Hat. Da Costanzo Sandals. Fendi Tote. The Holiday Uniform. 🇮🇹
Lido hopping in Capri is fun even with all the steps down and back up to Capri Town!! Here are our top three:
Part of traveling is shopping the local designers and craftsmanship. Capri is home to our favorite sandal and jewelry makers!
Summers in Capri 💙
We CANNES check you off the list. ✔️